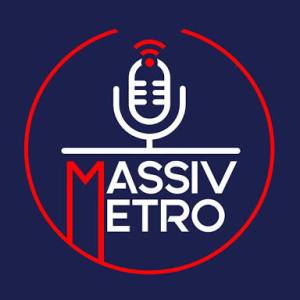 The last interview I had with him was on June 28, 2017 as reported in the blog article African Cosmic Knowledge and Bacholoko https://zulumathabo.com/2017/10/17/african-cosmic-knowledge-and-bacholoko/ and you can access via your browser.

I will be interviewed inside the studio of the Massiv Radio Metro at their Rosebank studios. This means a high quality of recording. Badimo ke bao! Thokoza Makhosi!

You are hereby invited to tune in either by going to https://massivmetro.com to listen live or by downloading the Massiv Metro app with your mobile device. Badimo ke bao! Thokoza Makhosi!