As promised, I am sharing a link to a YouTube video regarding the SABC3 TV Interview that took place on Monday Heritage Day September 25, 2017 in Cape Town at Sea Point near the shores of the Atlantic Ocean.

The Atlantic always creates a nostalgic feeling about Eastern Canada because whenever I see these waters, I feel like diving into the waters to sail to the great City of Ottawa to see my babies. This was also the case in Namibia at Swakopmund and Walvis Bay at the waters of the Atlantic and the Namib Desert where I was researching for my book The Sacred Knowledge of the Desert: African Philosophical Transcendence.

The nostalgic feeling will come to fruition at some point in the future!

Anyways, the purpose of this posting is about a YouTube video and not Eastern Canada. Beautiful Canada is another topic close to my heart for another day. May the Canadians and the rest of the people in the world take a leaf from this broadcast video. Many of you read my articles and never get to see me in action and now here is the video where you see me doing what I do best which is to inspire and motivate the people of the world with new knowledge of African origin.

Later on in the video you get to see the great female traditional vocalist from the Limpopo province of the venerated people of the Balubedu Sister Candy Tsamandebele. The Balubedu are the matrilineal society of the Modjadji royalty. If you thought that African societies are patriarchal then you must think again. 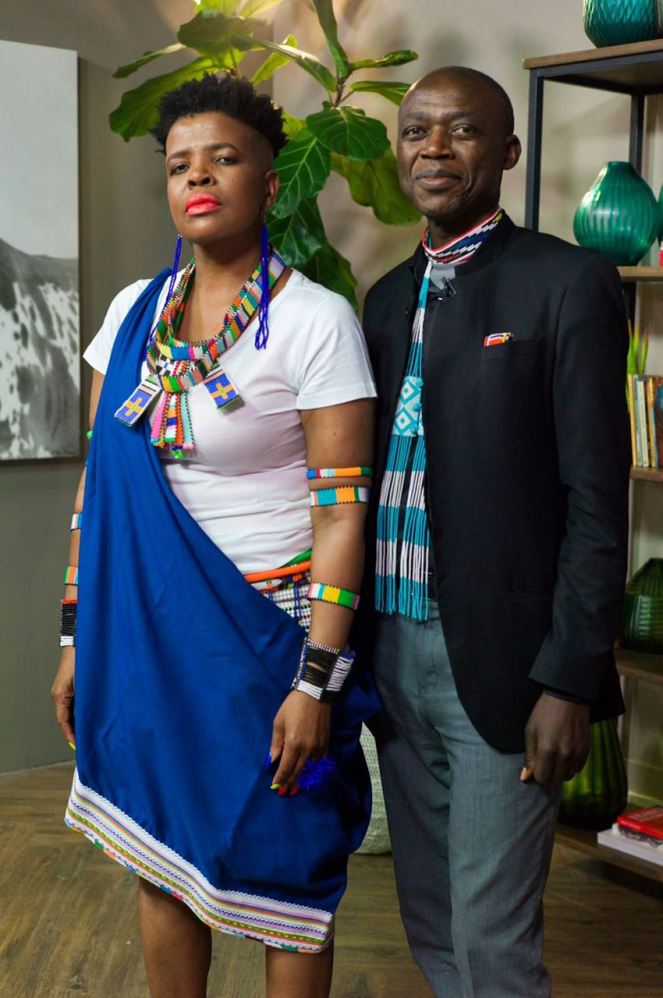 Without further ado, here is the link: