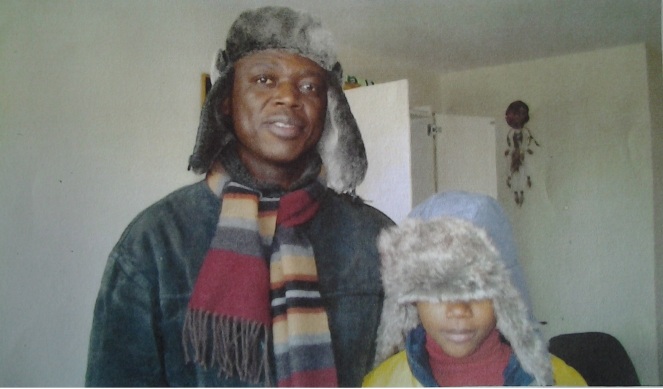 Me and my beloved son in Canada

Arctic ice, was excessive
Unknown fear, like recessive
To gripe about it, was hushed
Even assistance, like rushed
Hitherto, like undeserving
Hereafter, abrupt treatment
Despite, beaver tails of sweetness

When the brilliant sun was inviting and the trade winds of the North were subdued, I ventured into the outside without a parkar. The extremely tiny flakes glistened in the air like a fresh challenge while scattering in the ionosphere like a gracefull convectional performance to the gods of the cosmos. It was after a certain exposure that a bone chilling cold began to set in. 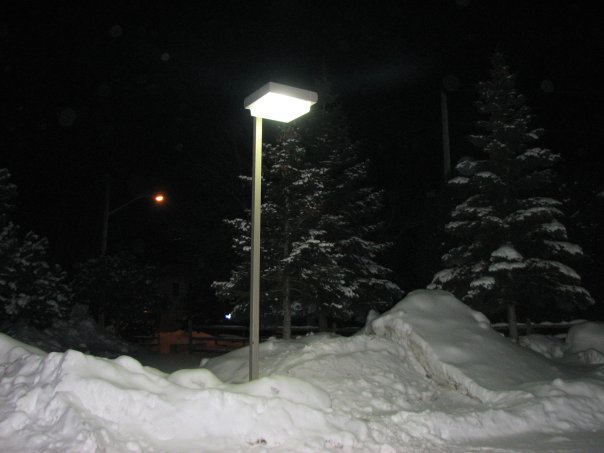 The frozen ground in the Great City of Ottawa, Canada.

A stringent punishment was harshly imposed upon a naive traveler by the instructive elements from above for disregarding the sacrosanct rules of the harsh terrain. With great humility, I attempted to advance my African naivety as an extenuating circumstance to reduce my suffering but the deep freeze of the Ottawa Valley was uncompromising and unrelenting because naivety was inadmissible as evidence.

The dizzy spells, in the African sherpherd boy trotting the Canadian ice fields, began to set in. The stubbornness to forge ahead relented to the overpowering cold that kills and I began to return to my abode for extra layered clothing.

I never learnt to skate even though the skates were acquired at Salvation Army. Those kind people of Salvation Army, I remember them and they shall forever be cherished by me for their Christmas Cheer and a life saving sanctuary as attested for by an Ottawa man who donated more than a million dollars of his pauper’s savings to the Salvation Army of Ottawa for their good deeds.

The nefarious ways by some treacherous Canadians and those who gang attacked me at Lyon Street near Parliament Hill, are hereby unconditionally forgiven so that their souls are released and not to be charred in Hades. This emancipates me so that I can also move on with my life without being singed by the harsh flame of the past. As products of their environments, they had no choice in the matter of EDP (environmental design purpose) because the social construct is allowed to change the sequencing of the chromosomes.

Hitherto, a child that is consistently socialized to fear the unknown will always be arrested by the fear that lingers in the subconscious background but it is possible to transcend the socialised thinking like the indefatigable desert flower Mponeng of the great Kalahari who remains undefined by the adverse conditions of the parched ground as described in the greatest book and the most sacred pages of the erudite ancestors The Sacred Knowledge of the Desert: African Philosophical Transcendence.

Her sacrosanct and unblemished seed, as inspired and directed by the moral code of the cosmos, is able to lie in the desert underground for more than twenty years while awaiting the advent of the falling rain. When the rain does fall, she is like catapulted into life like the coiled Masumu of Matamong to turn a new leaf in the dramatic theatre of existence so that we can take a leaf from her. All the angst of the past is thrown away as attested for by a ritualistic process of atoning for the wrongs of the past. Hereafter, she embraces and celebrates life as if it was not too bad after all. Thus, the greatest thing in life is to be alive for as long as you are still alive you can change a lot of things including forgiving those who wronged you.